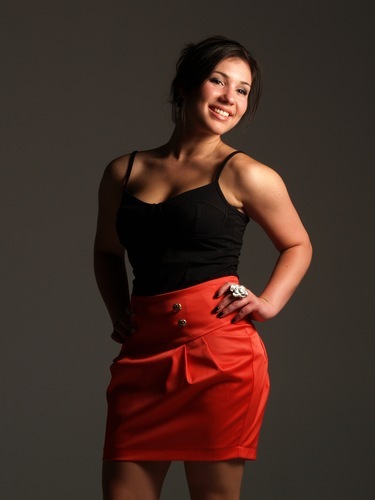 Alyssa went from singing on boxes at age 3, to winning several singing contests and had her first professional performance at age 12. “Some of my icons are Shania Twain and Jennifer Nettles, for their personalities on stage and their ‘feel’ for a song. Taylor Swift is my personality idol! I think she is such a cleaver and creative person! I think country music is amazing. Everything about it is so real, whether it’s the music or the people singing it. It just feels like home to me, and I love being apart of it.”

Alyssa talks about her new duo with Matt Williams from Western Avenue and their new venture.