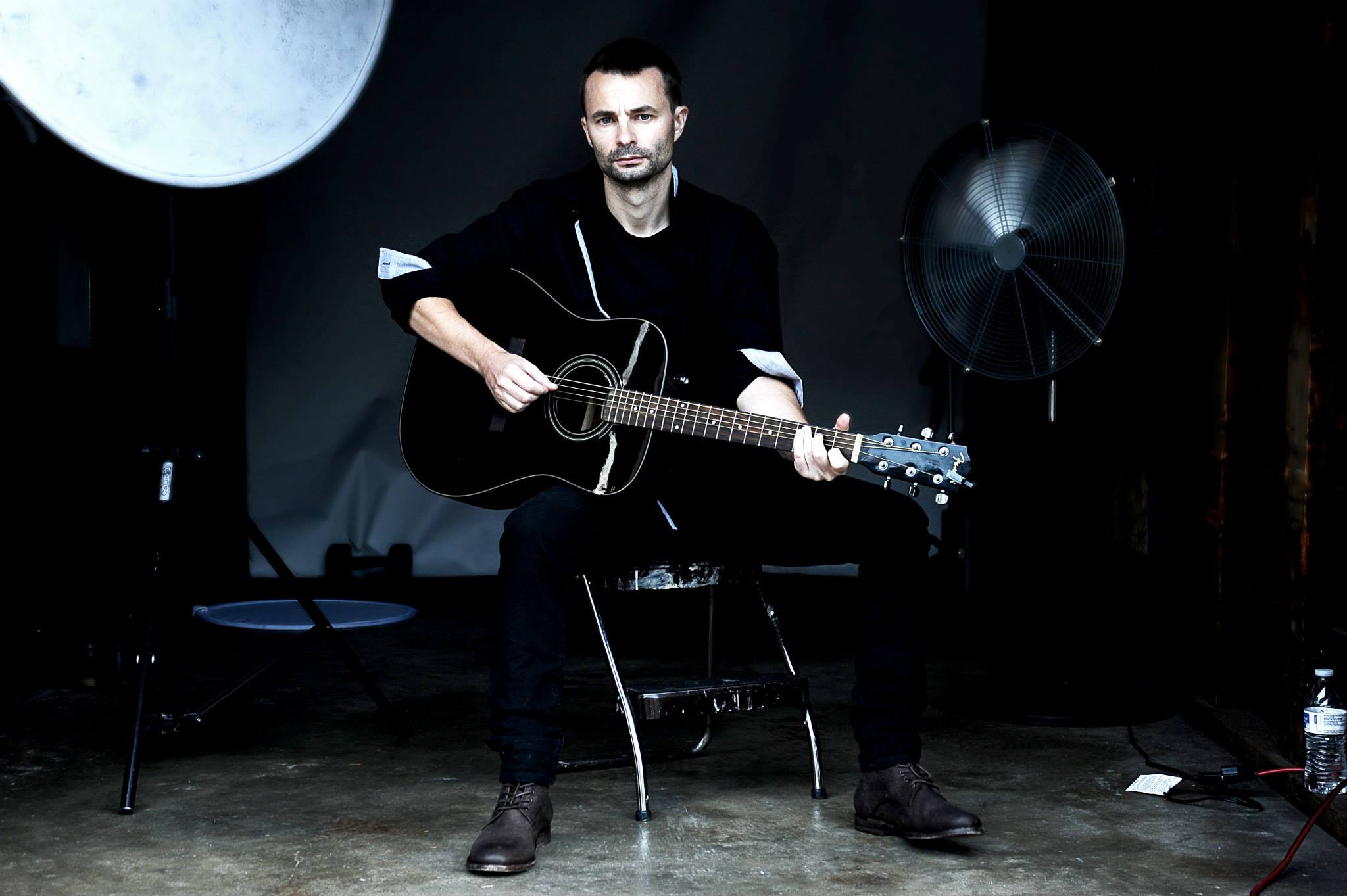 Born in Dublin, Ireland Yelpy remembers where it all began. On his 15th birthday he and his dad were in a music shop getting his sister a keyboard when his dad asked, completely out of the blue “how would you like a guitar for your birthday?”. Until that moment he had never given music much thought, but little did he know that music would become Yelpy’s one true passion.

He played that first guitar morning, noon and night and within a year was forming his first rock band “Awakened”. Awakened played quite a lot together all through Yelpy’s school years. In fact he says playing music was the only thing that kept him sane, as school was never really his strong suit.

After leaving school Yelpy started college, although it wasn’t just any old college, no instead he attended Europe’s famous Rock School in Ballyfermot, Dublin. There he met lots of like-minded people and formed his second band “Whover” (pronounced WHO-VER). Whover was a great experience for Yelpy. They toured all over Ireland and played on TV and radio. It gave Yelpy his first real taste of being a “rock star” and he loved it. While in Whover Yelpy worked with three of the most talented musicians he has ever know and they taught him a lot.

As Whover ran its course Yelpy began to play more and more with his two sisters Ruth and Niamh until they finally made it official and formed “Yellow Room”. As Yellow Room Yelpy and his sisters played all over Ireland and again on TV and radio. They got to play with some of Ireland’s greatest talent such as John Spillane, Brian Downey, Maria Doyle Kennedy, The Revs, Mickey Joe Heart, Liam O’Maonlai and many more. They also released two albums “Outside” and the self-titled “Yellow Room”. After the second album Yelpy decided it was time to peruse a solo career as a singer/songwriter and move to LA.

Currently Yelpy is preforming in LA in such venues as The Roxy, The Viper Room, The House Of Blues and The Rolling Stone whilst also managing to find the time to record his debut solo album. Being based in LA has also given him the opportunity to write and produce music for film and TV.