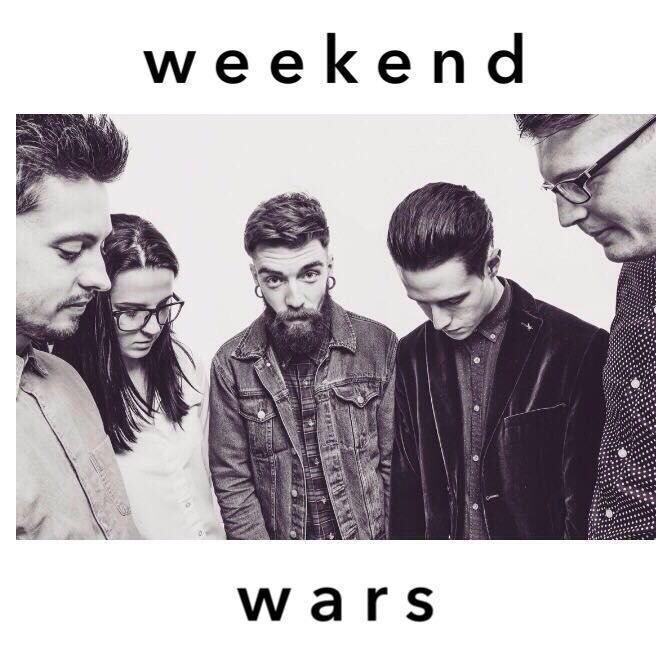 Weekend Wars are a Merseyside based five piece intent on injecting the North West music scene with their own brand of atmospheric, indie pop. The band began in 2014 as a university recording project and has since evolved into a full time obsession. Their first year saw them support The Hummingbirds as well as receive recognition from BBC presenter, Dave Monks. 2016 is already proving to be an excited year for the band with the release of their debut single, ‘She’.