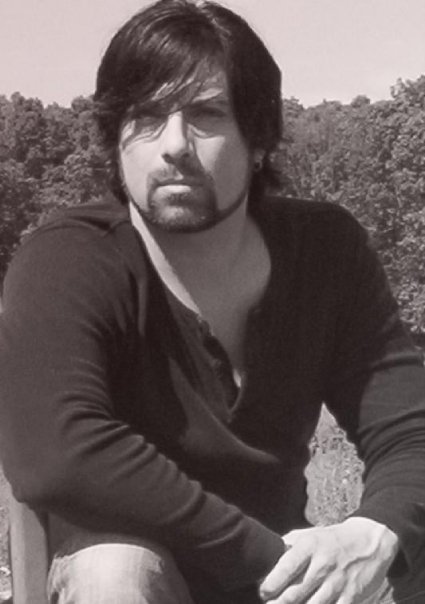 Vin Colella has been becoming a very well known singer / songwriter / producer and director throughout certain circles in the entertainment industry for the past few years. Vin started to gain his following while fronting the well known rock band “V”. Vin’s directorial debut for the band’s video “Breakdown” proved to be very successful across the web and made Vin the star child of Woodstock co-creator “Artie Kornfeld”, when Kornfeld himself saw the video and immediately boarded a plane bound for Vin’s hometown “Philadelphia”. Kornfeld was quoted as saying “Vin was one of the greatest raw talents he had ever witnessed”. Vin became the first indie artist in musical history that was not only legally represented by the Woodstock Titan but was also taken under the musical wings of Kornfeld, long time friend and production legend Shelly Yakus (John Lennon, U2, Madonna, Stevie Nicks, Tom Petty) and Wayne Davis (Breaking Benjamin, Paramore). During this period, Vin not only learned valuable skills from these giants but fine tuned his song writing skills and musical abilities. The result was a soulful indie debut that musically rivaled some of the biggest major releases of the year.

So far, Vin’s songs have been used by Microsoft to help promote the release of Windows, was featured on Fox during American Idol (during the finals) by Emmy Award winning reporter Michelle Buckman. The local segment which featured Colella’s music eventually went national as it also featured Fall Out Boy & Eric Hutchinson. Buckman is also quoted from her blog as saying “Vin” reminded her very much of the late great “Jeff Buckley” and that she herself had never expected to fall so hard for his music.

Recently, Vin’s name graces the pages of Kornfeld’s new best selling book “The Pied Piper of Woodstock” in the “Here & Now” chapter and has entered the studio once again to work on new music in the tradition of such influences as : Cary Brothers, Nick Drake, Jeff Buckley, John Rzeznik, Damien Rice, The Beatles, Iron & Wine, Ray LaMontagne (…the list goes on).