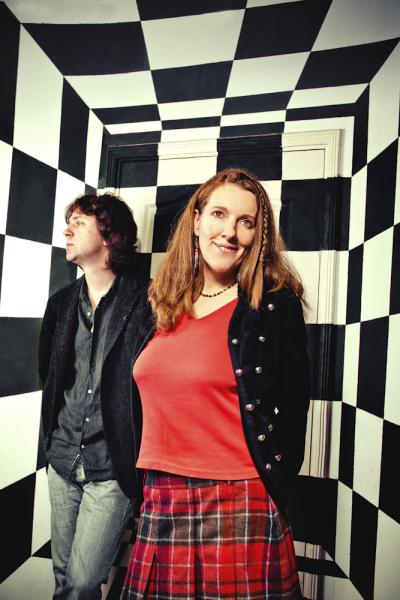 Ummagma began in Moscow in 2003, but have been living between Canada and Ukraine since then, finally releasing two LPs (Ummagma & Antigravity) simultaneously in 2012. More recently, they released the single Rotation and Lama LP on Emerald & Doreen Recordings. Ummagma has had a full-page feature in Rolling Stone Russia, has won Alternative Eurovision competitions for 2 years in a row (Amazing Radio & Pure 107.8 FM), and received 4 awards at the 2013 & 2014 Australian Independent Music Video Awards. Ummagma has also caught the attention of Robin Guthrie (Cocteau Twins) and Malcolm Holmes (OMD), who have remixed tracks for summer 2015 release on UK label Ear to Ear Records. Most recently Ummagma co-wrote and produce the debut EP from Sounds of Sputnik, which held in the CMJ charts for 7 weeks and earned them a Russian Indie Music Award.