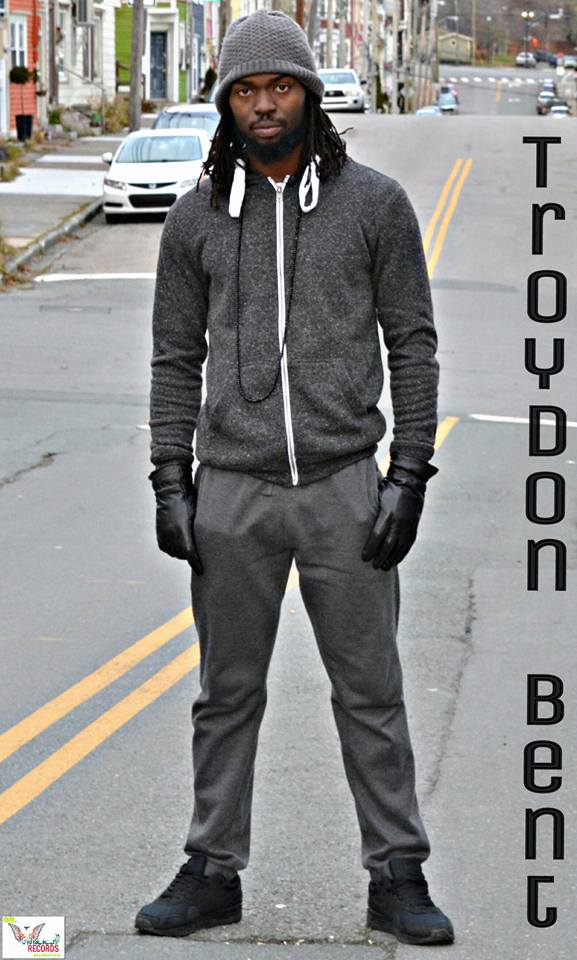 Troydon comes from a musical family. His first song called ‘Help is Coming’ was recorded in 2009 in collaboration with his younger brother – Intrestt. In 2011 he recorded ‘Summer is Back Again’ with his elder brother – Allaboma (a former Magnum Kings and Queens finalist in Jamaica).

From the outset Troydon was driven and wanted to create a record label for the youth, for those who are determined to succeed and make a difference to their life and that of others. Gidians Records was formed in 2009. The logo designed by Troydon symbolises angel wings and the messengers of Jah. They are also believed to be a symbol of protection, thus relating to guardian angels which have long been a symbol of spirituality, protection and love.

Troydon has released 4 albums under the Gidians Records label. His debut album called ‘D#1’ was released in 2011 and also his second ‘Jamaica’. His third album ’The Voice’ was released in the Spring of 2012 to critical acclaim both in Jamaica and abroad and made ‘album of the week’ on a UK radio station. Troydon released is latest album in June ’13 – ‘Looking From The Inside Out’. Troydon was inspired to write the one-drop album following his promo visit to the UK in February 2013. He wanted to release an album that would reach out to listeners of all ages – enabling them to relate to the heartfelt sound of reggae music through the mix of rock-steady beats and soul music. Great tracks on the album include ‘Inside Out’,
‘Moving Forward’ and ‘Long Time Soul Mate’.

Over the last 2yrs Troydon has seen an increase in exposure with air play on numerous radio stations across the globe, magazine and television interviews and the development of his own merchandise line. A great achievement for Troydon was being nominated at the British Reggae Industry Awards (BRIA) 2013 for Best Unsigned Artist. Further success followed in 2014 when he was invited to perform at a range of festivals in the UK – including the One Love Festival – the largest reggae festival in the UK.

We think he’s a ‘rising star’ but don’t just take our word for it – check out what others in the industry think about Troydon Bent;