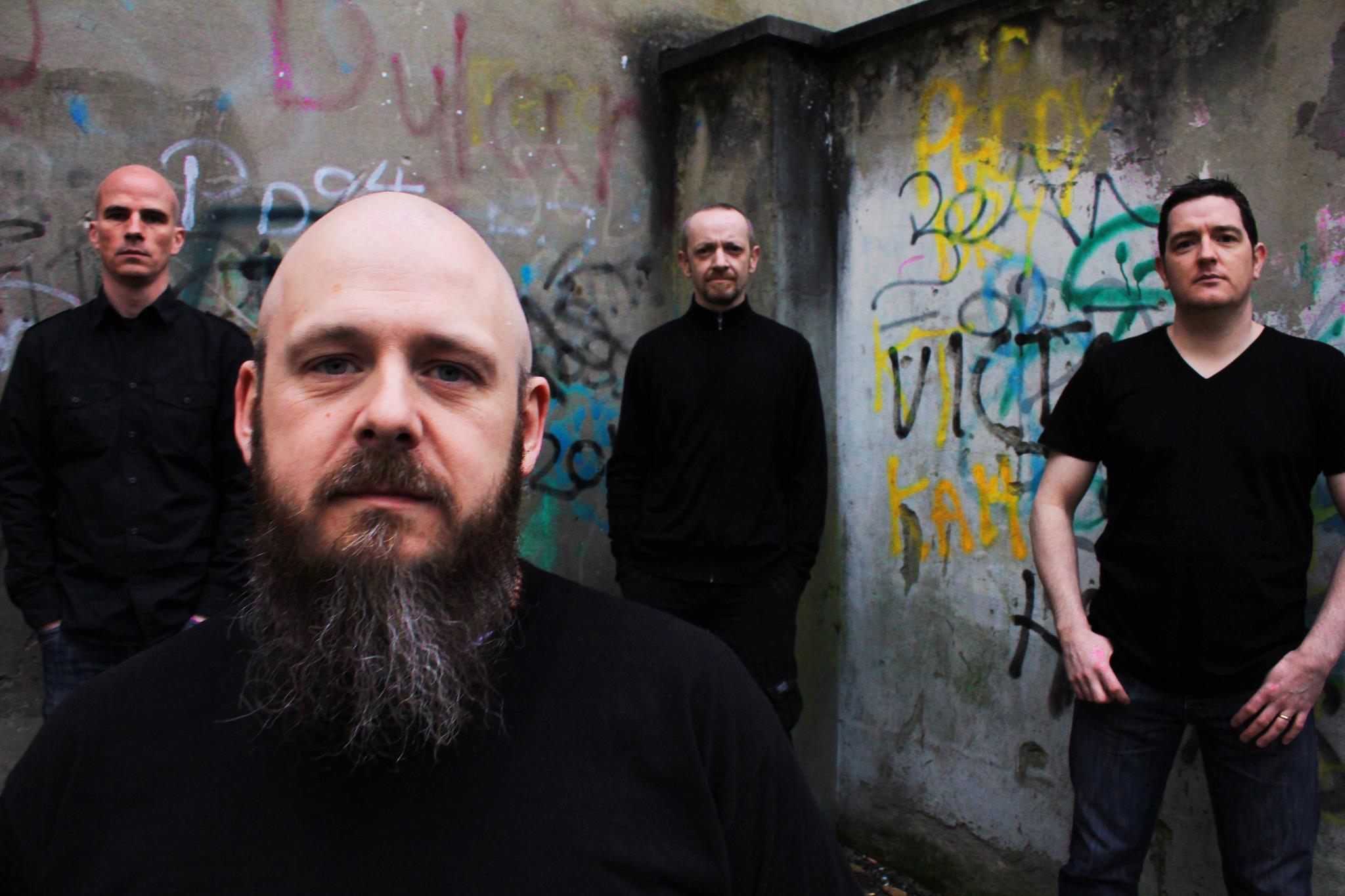 TRIGGERMAN, the 4-piece Derry band, enter 2015 having released their,”ORIGINS, LOST TRAVELLERS,& ROCK ‘N’ ROLL HEAVEN” EP which received positive reviews from across the world.
“This EP may only be 3 songs but it does take us on a journey from pre-birth to after-death. It makes you wonder what these guys could do with this concept over a whole album.”
Christopher J Caldwell – www.pastiebap.com
“If you love your metal with plenty of groove and attitude, this short sampler of the force that is Triggerman is an essential purchase 5/5″
Mark Ashby – www.planetmosh.com
These three new tracks are more fine examples of the bands’ ability to combine heavy punishing riffs and huge choruses which stay in the listeners’ head and refuse to be moved. Whether it’s the Darwin-baiting “Origin Of Man” or the anthemic “Valhalla” , the band never lose sight of the need for a good hook. ….or extreme power.
The positive reviews for 2012’s” HAIL TO THE RIVER GODS” won the band new friends aplenty., so TRIGGERMAN returned to Einstein Studios and producer Frankie McClay, to continue a relationship which has delivered yet again.
At the minute, the band is writing for a full-length release for release in 2016. To date, several pieces have been completed and the band will, of course, be returning to the stage to road test these new songs.
In the past, the band have shared the stage with MASTODON and the legendary SEPULTURA.The band have also played along with the likes of ORANGE GOBLIN,RED FANG,SIR ADMIRAL CLOUDSEY SHOVELL and the iconic STATUS QUO, they also had the privilege of playing the historic venue Ulster Hall in Belfast. These experiences have helped shape TRIGGERMAN into a formidable live band and the band are looking forward to teaming up with similarly great acts over the course of 2015.

Singer/Guitarist Bap explains,” It’s great to play along with bands that we hold in high regard, when you’re watching these fellas up close, you can learn a lot. These nights can only help us become a better band”

So with a new EP released, and more shows on the horizon, the future looks to be both bright and busy for TRIGGERMAN.
www.triggerman.co.uk.