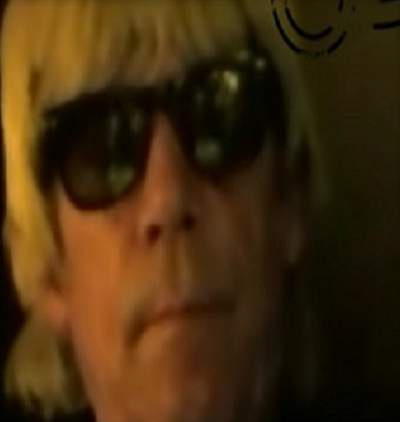 Dissatisfied with the direction of the bands he had been in Dope Petal, Peanut Gutter (even the ones he started, The Basics, Ally), Trendlaser decided he could accomplish more on his own. Starting in 2011, he uploaded his songs on madeloud.com and formed them into two imaginary albums “Fade to Black” and “All Fucked Up.”  Featuring Trendlaser’s vocal, a couple of guitars, some keys, bass, and drums. Lofi to be sure.

After acquiring better equipment, he started working on a whole new sound (for him), still guitar based, melodic rock heavily influenced by alt rock and grunge bands. Along with his love of The Beatles, The Who, Led Zeppelin and Pink Floyd, he mixed elements of metal, Brit Pop, and psychedelic rock. Sometimes clean, sometimes fuzzed out, sometimes mixed. First release through a major distributor was “Oblivion” (2015) remastered and re-released with two new tracks as “User’s Guide to Oblivion” (2016). “Sliding” was released in (2015) and “ParaDocs”(2016).-Danny Bulla.