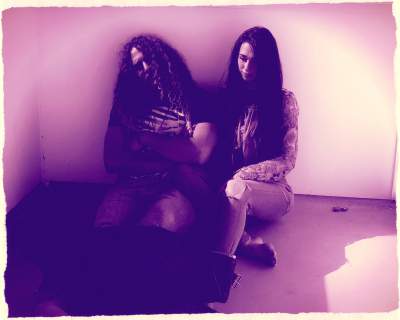 Three Feathers are an alternative, indie band made up of Mike Lee(NZ) and Mae Silver(UK); based on the Surf Highway 45. Formed in 2013, the band were writing, performing and recording when they fell off the map. They spent two years reclusively cultivating their music, then re-emerged in mid 2017, with their debut single ‘Make It Good’. With the bands underground nature, they appear to be a million miles away from the mainstream world.