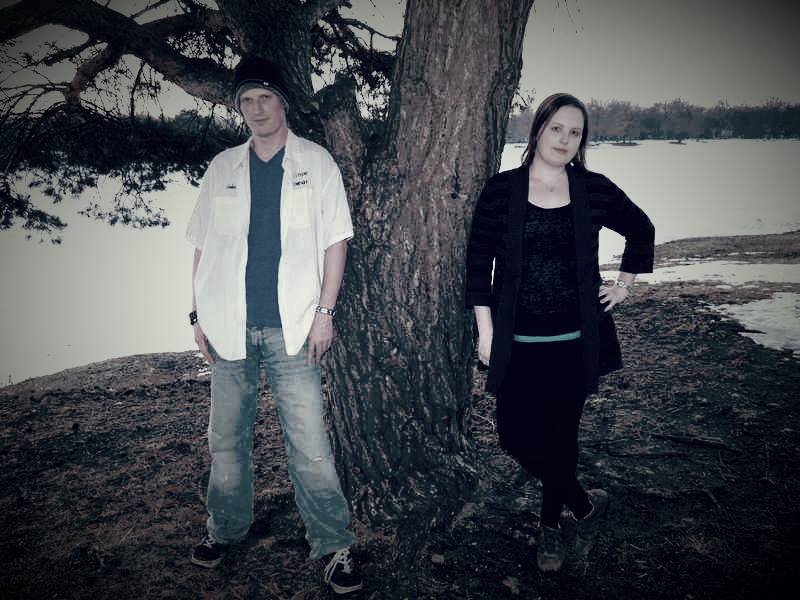 Formed in late 2014, The Infinity Process is a two-piece rock band from Toledo, Ohio comprised of vocalist Kimberly Clark, and multi-instrumentalist Jason Tingley. Noted for their edgy and hard-hitting brand of melodic rock music, the duo is looking to make their mark on the independent music scene with the release of their debut album “Progress of Elimination”.

Music from The Infinity Process