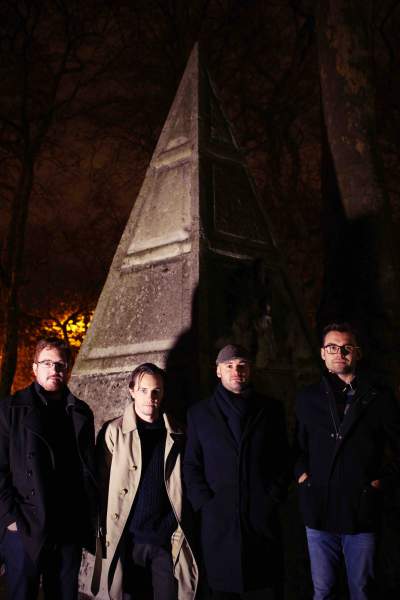 The Half Light are a four piece indie band from London who are returning to the scene in 2018 with new material and a new line up. ‘8th May’ is the first track from their forthcoming EP, Night On My Mind.

Their music has featured on radio stations across the country, including BBC 6 Music, BBC London and Amazing Radio and the band were nominated for Best UK Act at the 2015 Pure M Awards.

Following these earlier releases, vocalist James and guitarist Guy were joined by a refreshed rhythm section, Mike and Martin, to complete the line up and the band entered the studio in late 2017.

Influenced by the best of indie rock across the decades, the band has drawn parallels with The Smiths, Interpol and REM. Their latest record combines their trademark punchy pop melodies with rich layers of rhythm, synth and guitars.