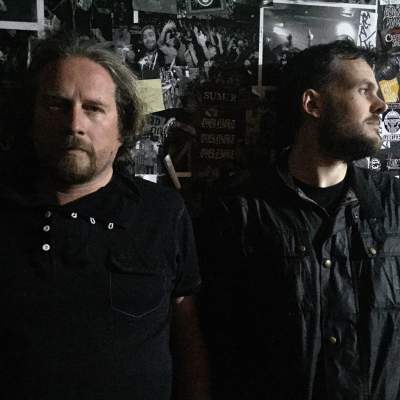 Described by Jim Pope of Black Sail records as “One of the most fun shows you’ll see this year!” and “F**king Mental” by Jordan West of Moriaty; The Experimental have taken the music scene by storm since forming in 2016 and releasing their “Anthemic” debut EP Control in April 2017.

Their debut single “Where did the weekend go” featured on BBC Introducing with their follow up “Million Voices” out in August 2017”. For high octane, bass driven, tom-laden, beautiful indie rock… check out the mental three piece that is The Experimental on the links below.

Music from The Experimental