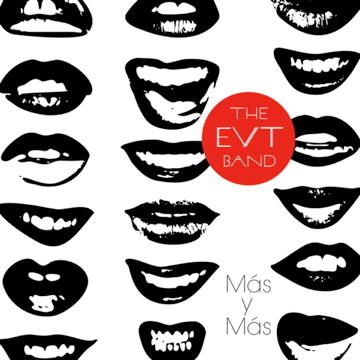 Simply stated, The EVT Band is an all original, bilingual (English/Spanish) indie band. Fronted by Ivette Torres-Albano (EV), a Cuban American singer/songwriter and producer, who was born and raised in New York. The music has been called eclectic, a fusion of many genres moving through latin, rock, reggae, jazzy ballads, country… EV’s voice has been described as clear and smooth while the rhythm section firm yet free enough to dance around the vocals.

The band’s obsession with music is truly “all inclusive” with most of the recording and producing being handled by Ivette in their studio. Currently at work on there 6th studio album (this is the second album since the name change, formerly the band was called “Corrientes”) they more often than not feature guest musicians on there recordings, and have literally had artists from all around world contribute to their music (very exciting indeed!).

Music from The EVT Band