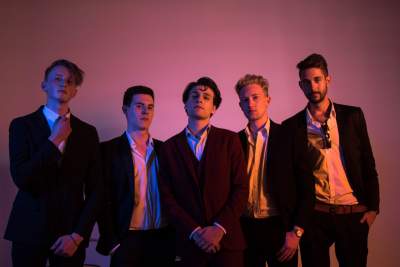 TheCurious are a 5-piece Indie/Alternative Rock band from London made up of Dominic Smith [vocals], Sam Roberts [drums], Lewy Rutherford [guitar], James Cooper [guitar] and Alexander Dreyer-Nuti [bass]. Since forming in late 2014, the band have been playing shows around the London scene and have recorded their first EP.

Music from The Curious