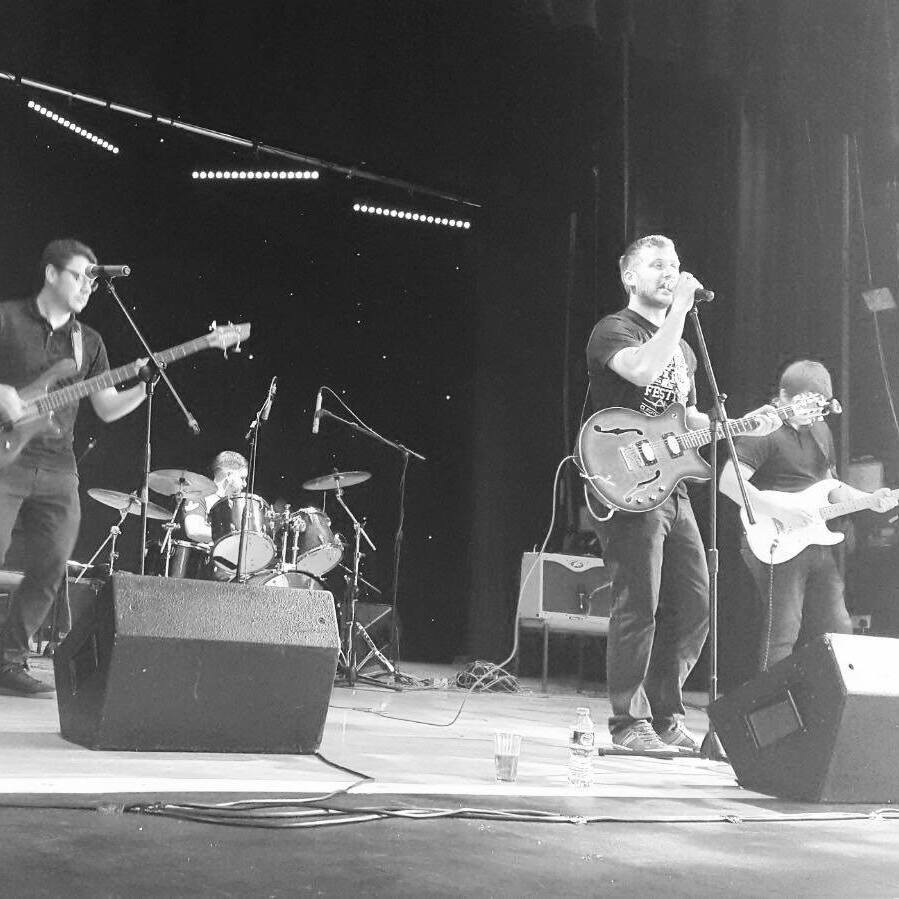 Sandman magazine was impressed with the band’s ‘thoughtful and mature songwriting’, noting that the group hint at “a social awareness that most of their contemporaries lack”. Rawkstar was equally won over, highlighting the Lights’ ability to craft ‘light and breezy indie anthems’ and singer Chris Parkin’s ‘pleading, earnest’ vocal style.

Music from The Clouded Lights