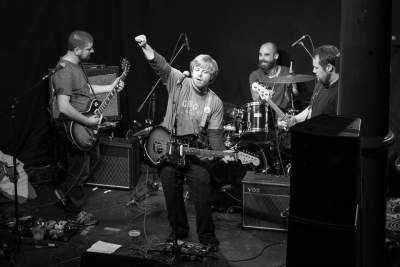 The 62 have been highly active in the Scottish music scene since their inception in January 2014.

The band’s eclectic tastes in music are channeled into a pop/rock sound with a modern twist.

They aim is to create original, hook-filled rock via a blend of powerful vocals and energetic guitars, knitted together by a tightly-focused rhythm section.