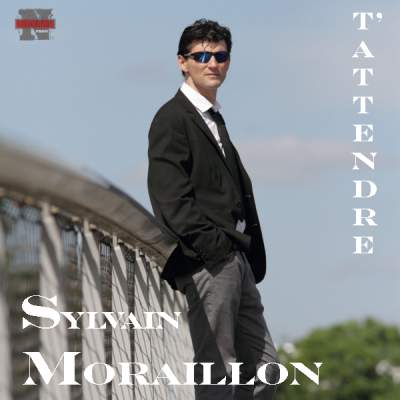 Born on April 11th, 1972 in Mont-Saint-Aignan, Sylvain Moraillon
is a French song-writer, singer, musician and producer who begun his
career as Daniel Lavoie and Michel Fugain’s lyrics writer.
He then collaborated with many people, among others: Tanya Saint
Val, Patricia Kaas, Faudel or even Gérard Lenorman. He produced the
album of the actress Fiona Gélin, Passports, which he wrote and also
released and that of Ton Andreis.
For a while, he turned to the stage as a sound engineer on
artists’concerts as Vincent Delerme, Bénabar, Hocus Pocus, Louis,
Cyril Paulus, David Koven, Olivia Ruiz either still Ayo. Also
scriptwriter, he wrote for « 1 gars1fille » (« a boy, a girl ») and «
Caméra café » (« Camera coffee »), then he published his first novel «
Crime pour l’Humanité » (« Crime to humanity ») in 2009 and « Le
crime d’être père » (The crime of being a father) in 2014. In 2007, he
founded the Studio Jeunèse music school, then in 2012, he created his
second production company, Nirvana Prod.
In 2015, he released the single Diva, produced by the american label
Austound Music, featuring Greg Tanoose and King Crimson’s
drummer Pat Mastelotto. The song was mixed by Stuart Sullivan, who
has worked with Nirvana and Madonna.