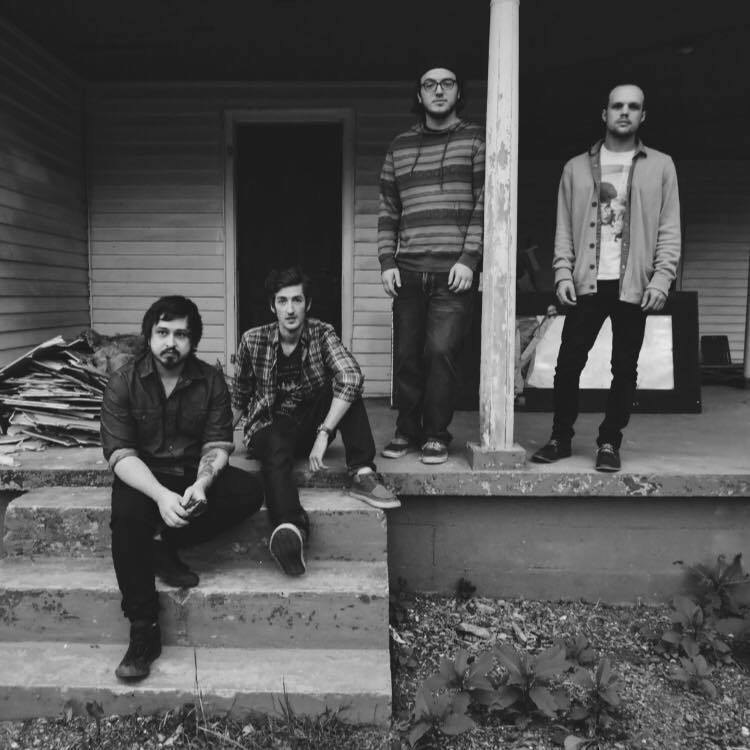 In February of 2015 the band released their debut full length album “Walls”, which can be found on iTunes, Amazon, Spotify, Apple Music and anywhere music is distributed online.