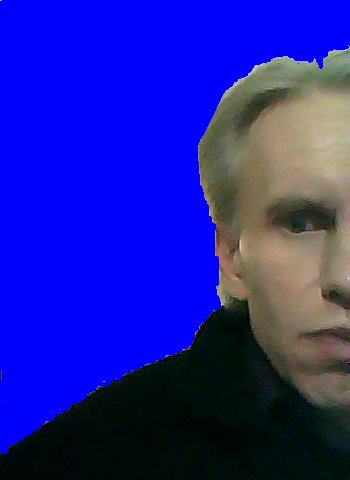 Having developed a very strong interest in music at a young age, I invested in a small recording set-up in 1986 – A Casio CZ1 synthesizer Casio SZ1 sequencer. With these, I composed music for a six-track project entitled “The Dream – The Ambient Album”. This was released on cassette.

Between 1988-1993 – contributed to “Words To Be Heard”, part of the Birmingham Youth Show, performing songs of my own and writing for other people. I re-recorded “The Dream”. The new version consisted of eight pieces of music, again released on cassette and sold through The Tape Exchange section of Sound On Sound magazine.

Demo Chart entries between 1991 and 1992 under the name of White with my highest entry being number 43.

In 1995, and recording under the name of Stickman, I answered an advert in the local press searching for local bands and musicians and met my producer and keyboard player. Eventually, all music was transferred from a hardware sequencer, the Alesis MMT8, to a computer based sequencer package, Cubase.

1996, Dream Music Productions was set up, and four years of hard work resulted in the release in 2000 of the ground breaking white label dance album- “Cyborg”.

2007 – signed a distribution deal, with Ditto Music, to have our album distributed worldwide and “Cyborg” was officially released in that same year.

2010 – “So Good” was released which concentrates on various styles of music and is aimed towards the TV and film industry. Along with this release, we changed our name to Duncan J. White Productions inc. Stick @ It Records to officially set up our record label using the “Name Your Label” service offered by Ditto Music.

2012 saw the release of three albums – “The Dream”, “Back On Track” and “Uplifted” – a project licensed to Soulshift Music, Connecticut.

2014 – Six of our tracks from our first three albums – on the CD entitled “Uplifted” are released on 30 MP3 album compilations. Compilations are released on Level Out Music, Studio 634, Portico Music and Meritage Music.