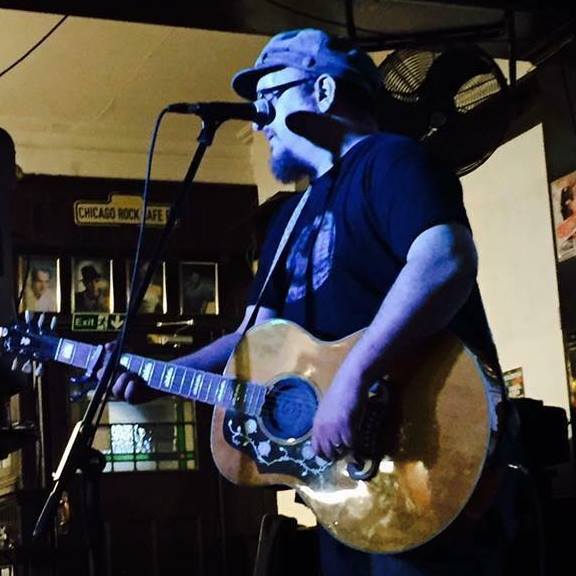 Stephen writes songs with a big heart, soul and a warm embrace.   Songs of life, hope, dreams, trials, and the winding roads of relationships.

Stephen has seen tracks played on various internet stations around the world including UK, USA and the Far East