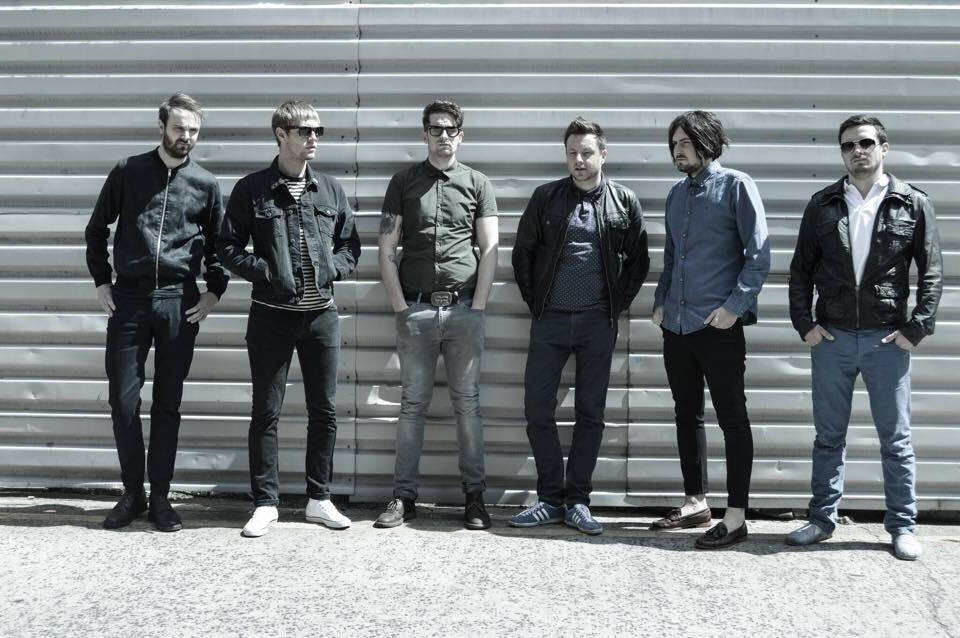 We are Social Room. Not ‘Social Rooms’, ‘The Social Room’ or any other misinterpretation of what we thought was a fairly infallible moniker. We are one of those indie-type bands that reside in the SR postcode of County Durham, North East England.

Formed in 2014 by Matty (vocals) & Adam (guitars), the synthetic vibes of the DIY-recorded ‘Good Intentions’ quickly garnered local radio attention through BBC Introducing, and afforded the duo to pick up further bodies from the gutter in the way of Rich (keys), Simon (guitar), Alex (bass) and Adam (sticks).

The completed line-up brought new ideas/influences to the table; ultimately generating a fuller sound and more aggressive edge without compromising the concept first visualized upon formation. Recordings of ‘Stride’ and ‘Rebel Rouser’ received many a positive comment; the latter being voted in the Top 15 local tracks of the year by Sunderland radio station Spark FM, coming in the hit parade at a highly respectable Number 4.

Having played to a raucous crowd of over 100 people at their first gig in November 2014, the band have since shared a stage with local heroes ‘Hyde and Beast’ and London town’s NME-hyped ‘Yak’. With further recordings and gigs currently in fruition, the band are anticipating the coming months of 2015 and getting their sound out there to the masses.