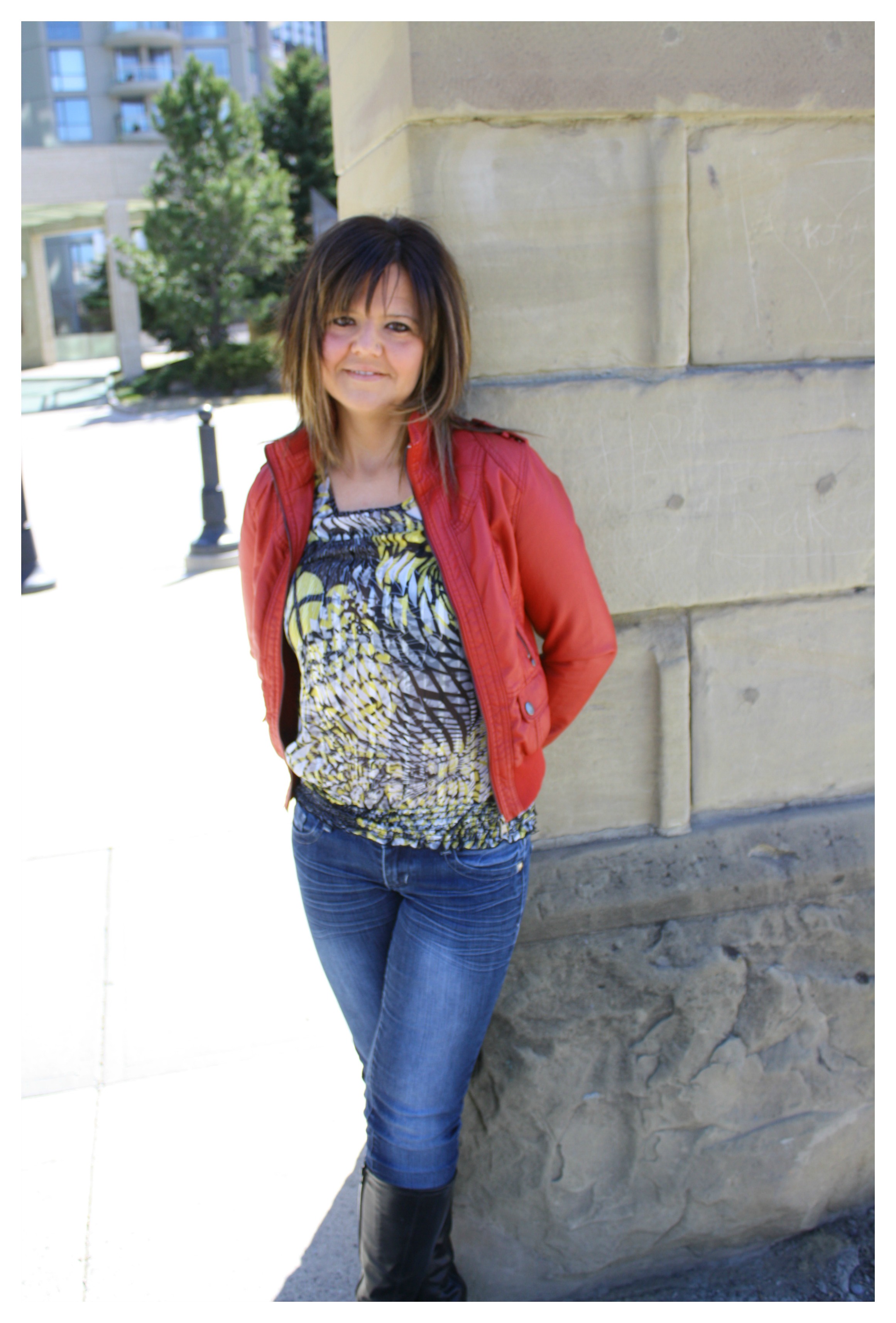 SharaLee is a Canadian singer-songwriter from Calgary, Alberta emerging with her first self written collection of songs called”Postcards”. This album was developed after learning, listening to her heart to discover her musical identity.SharaLee grew up in a musical family and made her first appearance on the church stage at the age of five, with her mother accompanying her in harmony. Many family gatherings were filled with music and everyone played an instrument or sang. Naturally,studio work eventually followed. SharaLee started with several cover demo albums and a trip to Nashville to meet with some industry professionals and record in their studios. She eventually found her voice in writing, singing and recording. “Postcards” was produced by top Canadian producer Norm Robideaux.Taking her game up a notch, SharaLee has recently teamed up with songwriter/producer Mark Zubek (Grammy-winner Betty Carter) and co-wrote her first new single “Together Again”. She has truly found her own voice with this new endeavor with a soulful R&B/gospel approach, with a tinge of Country thrown in the mix – a resurgence of her childhood church roots. SharaLee’s new sound is grabbing the attention of fans from Calgary to Toronto and is currently being considered for U.S. licensing opportunities. Stay tuned!