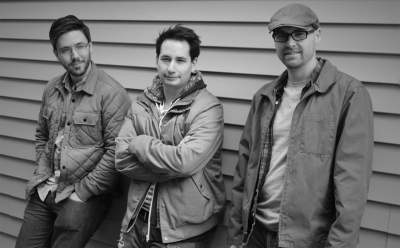 Scratch Buffalo is the sound of life set on fire. The sound of surreal, autobiographical lyrics crashing into blues-drenched riffs, groovy, grinding basslines and exploding drums.

Chris Naish, songwriter and frontman, formed the Alberta- based trio in 2014 after a successful solo career. His self-released albums led to media spotlights in television, print, and radio, and his music has been licensed for television including on MTV, the CW, HGTV, and CMT.

Scratch Buffalo has been gigging steadily since their formation. Featuring Scott Wildeman on bass and Mark Straub on drums, “Wanna Know the Secret?” is Scratch Buffalo’s debut EP.