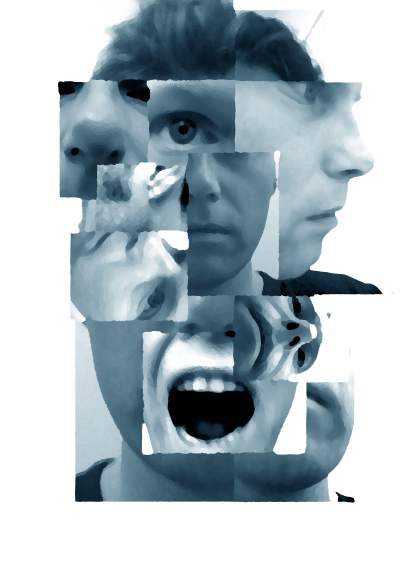 A singer/songwriter (and sometimes remix artist/producer) who hails from Teesside.

Formerly of Manchester-based band My Beautiful Launderette – an indie five piece who were once described by BBC Radio One’s Steve Lamacq as having ‘clever lyrics and neat flouncy pop tunes’.

My influences are very diverse and I hope that this comes through in my songs.

This is a collection of songs written and produced by me in my converted loft in Middlesbrough. Some of them have been played on local and national radio, while others have been used in independent films.

The tracks ‘Regrets?’ and ‘Ghost’ have both had a lot of airplay.

In April 2016 ‘Ghost’ was selected as ‘Demo of the Week’ on Rick Witter’s Disco Down show on York’s Minster FM.

‘Regrets’ was included on the BBC Introducing MIXTAPE in June 2016 and later played on the Tom Robinson Show on BBC6.