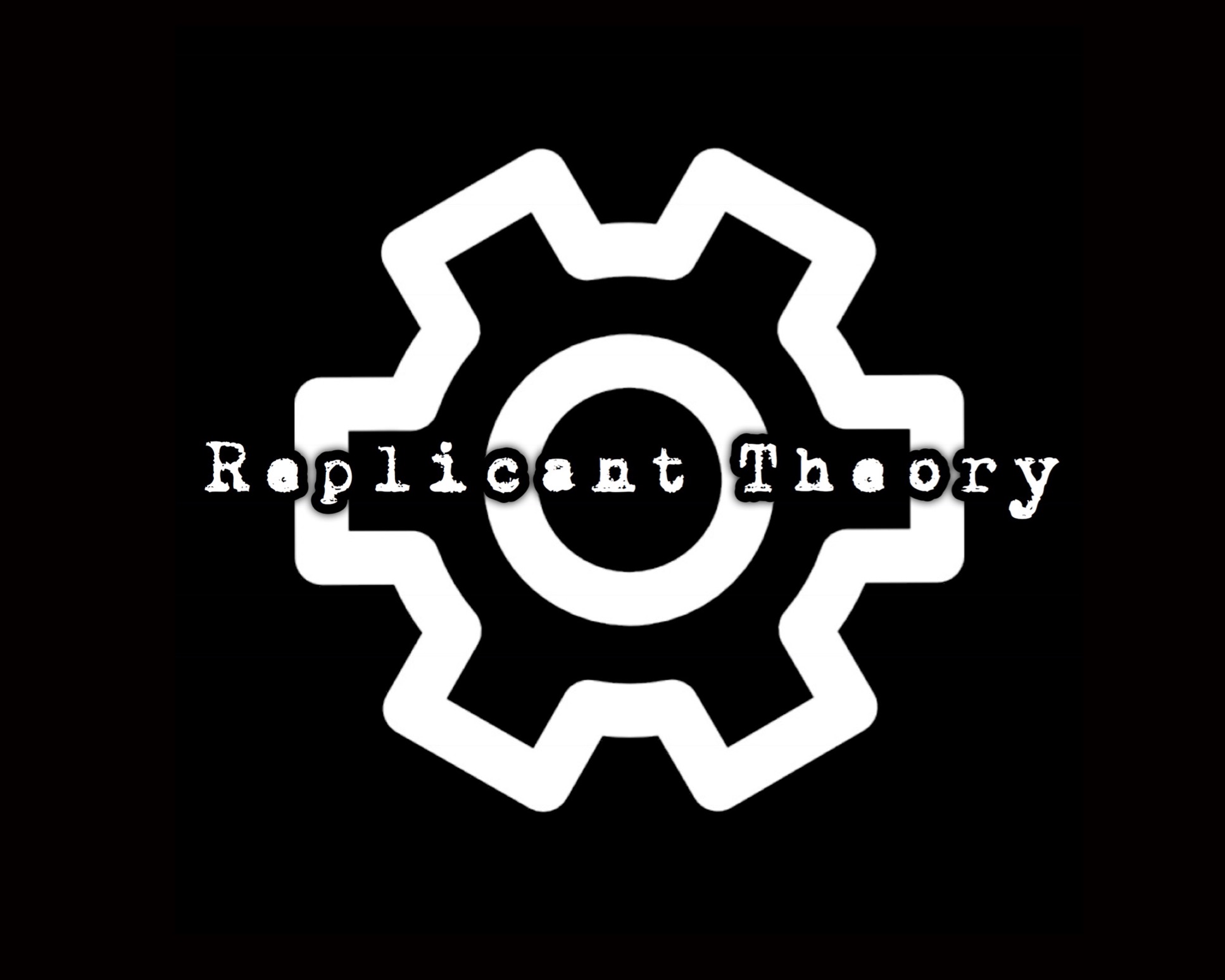 A lone musician embarked on a solo project back in 2005 that would become known as REPLICANT THEORY. The resulting material is a hybrid of alt-metal, progressive rock, industrial and electro – showing off his considerable capabilities with synths and guitars alike. He has worked on music that has been featured in several video games and composed the score for a short film.

Currently Replicant Theory is working on a new SCI-FI based EP based on concepts of time.

Replicant Theory is always open to new projects and collaborations.