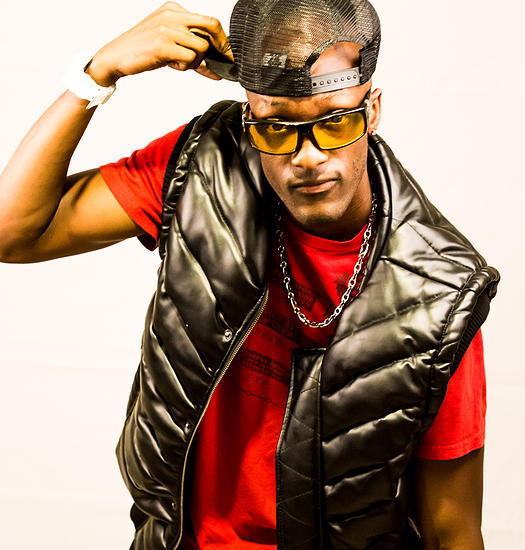 REMEDY, is a Hip-Hop/Dancehall/Pop artist that hails from Brooklyn, New York and is of Jamaican decent. Born in the mid-eighty’s, Remedy was influenced by hip-hop artists of the time and also began to fall in love with music from his parents’ homeland. Artist like T.O.K, Sean Paul, Elephant Man, Bounty Killer, and others, played a major part of his development as an artist.

In 2004, Remedy met Jamaican producer, Myrie, who’s been in the music business 30 plus years. He said, “Remedy you’re ready to burst into the scene of Dancehall”. In that same year, Remedy got a job at VP Records where he was introduced to the music business. Remedy wrote many songs to “riddims” such as the albums of the “Applause”, “Fowl Fight”, “Highty Tighty”, and “Bubble Up”, just to name a few. In 2005, he performed “Dem A Turn It up” to 110 youth which they loved, because he blew the house down. They had fun hearing and seeing
every minute of it. At that moment, Remedy knew exactly what he wanted to do with his life.

Remedy moved to Atlanta in 2006 to further his career as an artist. While performing one night at an open mic in 2008, he met songwriter and producer CEDDMACK of Beautiful Mind Music.They immediately found chemistry and began the artist development process with Sheree Bell of Beautiful Mind Music, as well (formally of Columbia & Motown).