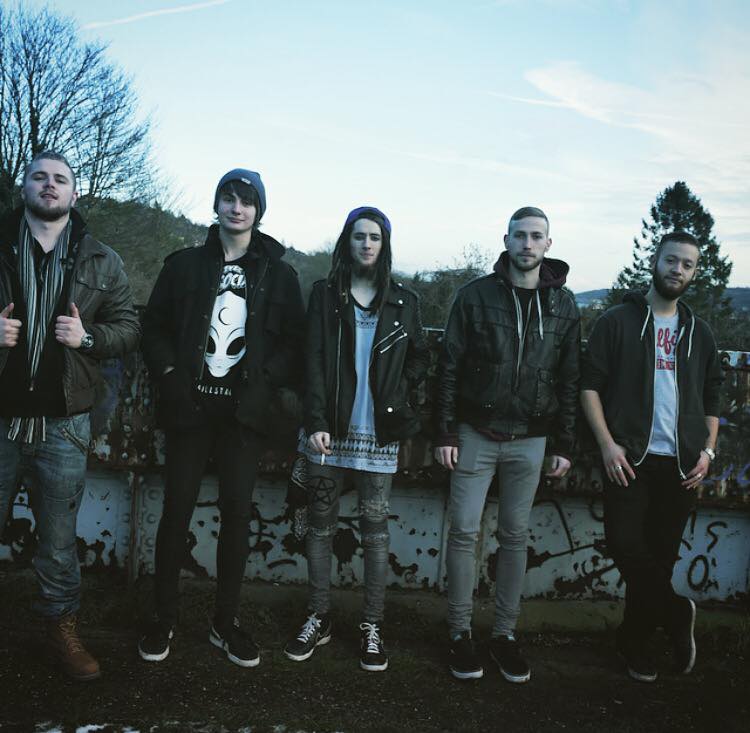 Reign Of Khan are a Progressive/Southern metal band hailing from the South of England. After several line-up and musical changes, Reign of Khan released a self titled EP in October 2014, which quickly caught the attention of Coffee Jingle Records. The band plan to gig out the EP, to lead on to the release of a full length Album in 2015.

Music from Reign Of Khan