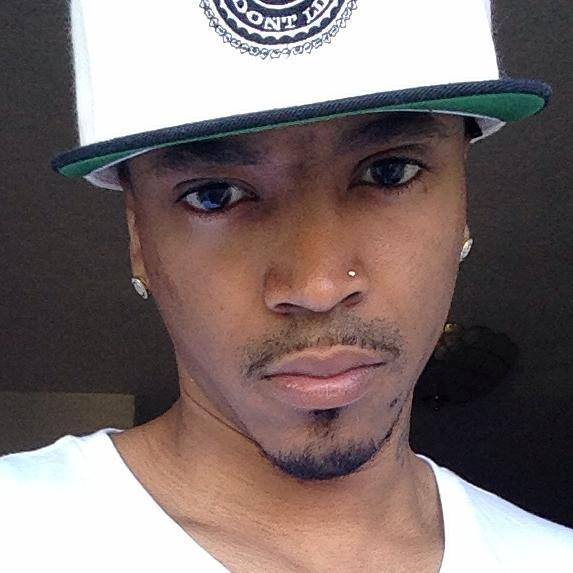 For Rashaun Will, music has been his passion. At an early age, Rashaun was exposed to numerous influences that have help stimulate his style; these influences include his roots in the Bronx his uncles, the renowned Mob Terror (aka Live Poets) and listening to old school rap, Jazz, and R & B. Hailing from the streets of New York Rashaun has refused to compromise his style for an industry trend.

In an industry that has evolved so drastically over the years, there’s one artist in particular who has
remained consistent while resisting the industry trends. Often times, these trends have sacrificed an artist’s originality, leading to a trendy commercial formula.
This musical prodigy has evolved in becoming one of the greatest underground artists to date. As a child, his uncles taught him that there was more involved in perfecting a formless art than meets the eye. He was also taught to be knowledgeable in all aspects of the music industry in order to succeed.

Rashaun began mixing his own melodies with an antique Yamaha keyboard, a saxophone, and a trumpet proving that this was not just a phase but a potential way of life for him. After his family realized the intensity of his desire and love for music, they invested in his first mixing board and microphone. With these essential tools within his reach, Rashaun would begin to produce tracks for several local artists throughout the years.
While doing so, Rashaun began to gain experience while touring as he learned first on a first hand basis what it took to become a successful performer. Even with this small glimpse of lime light, Rashaun was able to dig deeper into the foundation of the music business. With seeing what was needed to thrive in the business, Rashaun became more versatile as an artist which enabled him to perform at the drop of a hat while maintaining his unique charisma.

As an artist, Rashaun developed the ability of being a the proverbial “streetwise rapper” to a conscious lyricist without losing his audience’s attention or his core fan base as illustrated on his debut album in 2002 “Who Am I?” With his release of this album, Rashaun was able to sell an unprecedented 10,000 copies without the help of national distribution, retail management, and in-store support.
Impressing the likes of many fans, Rashaun also earned the opportunity to open up for a few major artists around the nation and has been featured on 100’s of mixtapes and magazines. Even though as accomplishing as this seems for
an artist such as Rashaun, nothing is as exciting as being nominated in the category of “Most Original Solo Artist” at the 4th Annual Underground Music Awards.
Upon this recognition, many inquired more about Rashaun as he’s made appearances at Howard University’s charity event to several underground clubs throughout the east coast. With this debut success as an artist, Rashaun spawned his sophomore street album, ‘Patience is a Virtue’ in 2005 which exemplified a vintage freestyle techniques Rashaun had acquired earlier in his career. “I want to give a new meaning to the definition of ‘a diamond in the rough,’ he said while also stating, “Showing what it takes to maintain a career without sacrificing your artistic integrity.”

Rashaun also will be the first to admit, “I’d rather be known as an overachiever that takes creative risks than someone that follows the same lines as everyone else does.” After spending years grinding and learning the business Rashaun got tired of being just a artist and started his own record label in 2014 (Numbers Don’t Lie Inc.). Now a Ceo and running his own career for the first time Rashaun released his first album off the label “Im So Necessary” in 2014.

The long awaited project from one of New York City’s well respected and polished emcees on the underground circuit was lead by first single “I SHOW OFF” produced by Grammy Nominated & Former NBA Star “Maurice Ager” aka “Moe Ager” which landed 182 in the top 200 national radio charts in its first week with 568 spins,peaking at 128 and landing 36 on the top 50 indie chart by week 3. Gaining a lot of respect from around the industry Rashaun will be the first to tell you “ I dont look for any co-signs or brag about the praise i get from my industry peers, god is the only co-sign i need”.

Music from Rashaun Will