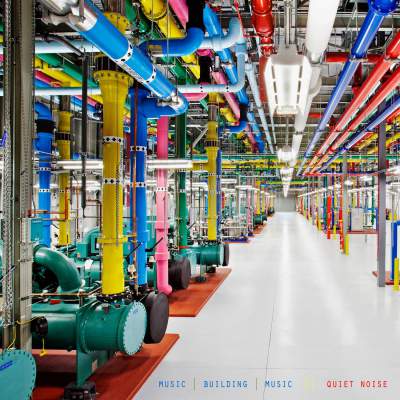 Composer and multi-instrumentalist Adam Wilkinson applies years spent as a sound engineer to a large and well ordered collection of things that make noise. His compositions feature on nature documentaries, short films and albums of MC’s who think different. In March 2014 he was Bethan Elfyn’s BBC Introducing act of the week. Radio Wales’ Adam Walton calls his sound “evocative” and says he “would like to live inside Quiet Noise’s music.”

Album ‘Audible Life’ was released on Audiobulb in February 2015. Louder Than War described it as “an album that creeps inside the mind and lingers long after listening” while Brainstormimprov.com concluded “there is definitely a master at work.”