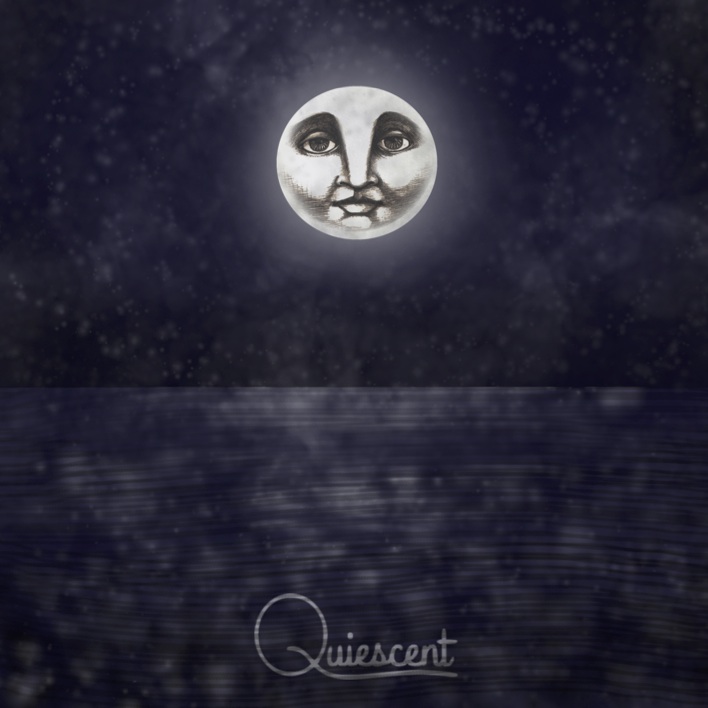 “Quiescent combine intricate acoustic melodies in songs with contrasting vocal harmonies. They are a great band, charismatic on stage, with a delicate but rich acoustic sound,” -Thomas Brooman (CBE and co-founder of WOMAD).

Josh and Dan are close friends and their music communicates the sympathy and bond between them. The band’s sound is a meeting place of many musical influences, which include John Martyn, Nick Drake, Fink, John Butler and Neil Young.

Quiescent released their debut EP ‘The Doldrums’ on Monday 15th December 2014. The EP was successfully funded by their fans using the Crowdfund platform – Kickstarter.

Highlights for Quiescent so far have been supporting 10cc’s Graham Gouldman, Josh Flowers and the Wild and Ellen and the Escapades. The band has also performed at Bristol Harbour Festival in both 2013 and 2014.