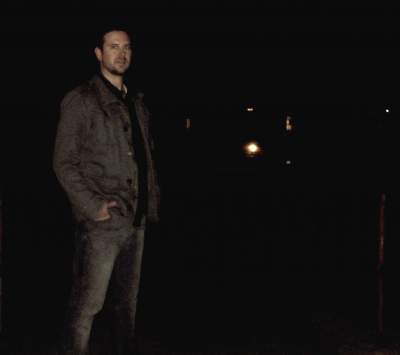 Officially emerging in 2015, Pull String Prophet has been in the works for nearly a decade. The Elizabethtown, PA-based industri-pop band began as a writing outlet for Don Shiner, former lead guitar player for Pennsylvania original bands Axum and Odd Thomas. “The Company We Keep” was released in July 2015, as the full-length Pull String Prophet debut album. As a deeply personal journey, the album was not only written and performed entirely by Shiner, but also recorded and mixed in his home studio. From the hard-hitting Thread, to the electronica sound of Sympathy, and the modern indie style of The Fool, the album spans between genres, offering something for every listener.