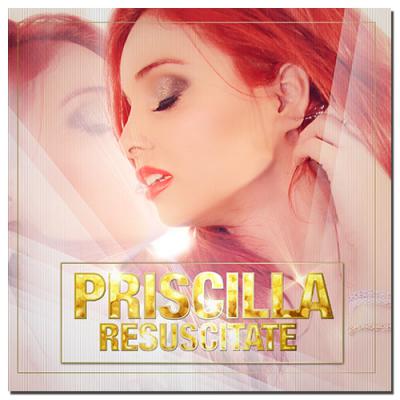 PRISCILLA
The First EVER Brazilian POP Artist Based in U.S.A :

PRISCILLA is a Young Brazilian Singer-Songwriter, Dancer & Entertainer based in Los Angeles- CA. Born and raised in Brazil,
Also, national press is comparing her as the “next Britney Spears”, and “The Next Latin Star/Jennifer lopez/Shakira”

PRISCILLA is Trilingual!, She can give interviews in 3 different languages (portuguese, spanish and english) being perfect to reach as well the whole latin market, getting HUGE global exposure.
Also, She Wrote,composed and co-produced all her songs by herself!
(Note: Priscilla is not under any music contract yet. She is a free artist and she got Exclusive Rights of ALL her songs.)

PRISCILLA moved to California to release her Career. Her first song, ‘See U on the Dance Floor’ gained her over 10,000 fans, a feature on EXTRA TV, and over 1 million YouTube views. Her core fan base (that is growing rapidly) ranges from 10 to 22 year olds who also enjoy superstars like One Direction and Selena Gomez’s music and who also are active and engaged.