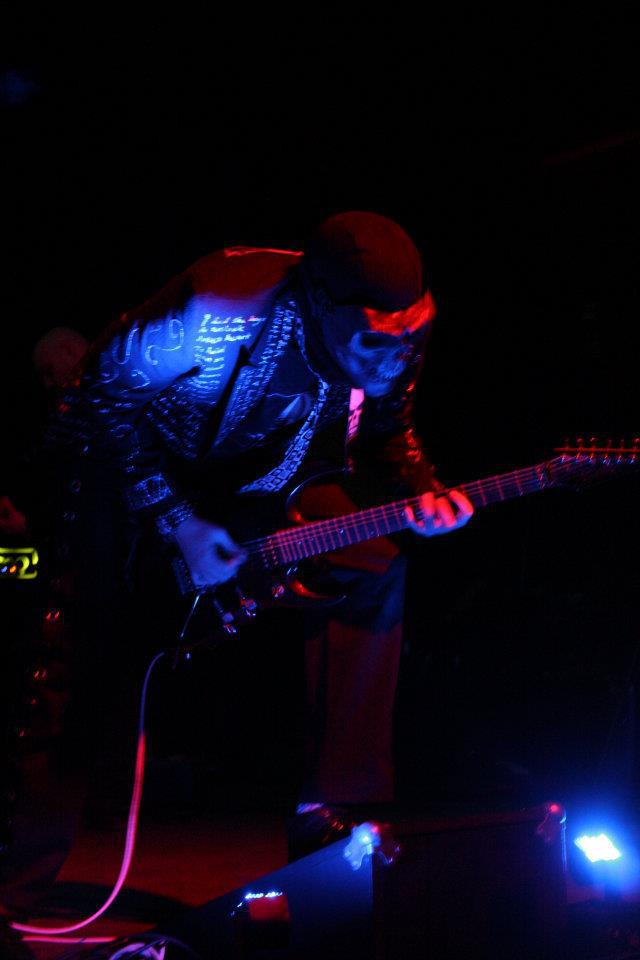 The Pretty Dead are a new band based in Manchester, UK. Bringing together a sound of Classic Rock mixed with elements of Metal and Pop. Formed by Theo after he moved to Manchester, soon after Liam was found on Drums and after a few false starts they found Mike on Lead Guitar and Nicola on Vocals. First EP ‘Resigned to Fate’ was released mid Jan 2015, containing heavy riffs, with elements of rock, pop and metal thrown in a blender and served with an occasional slice of cheese!

Music from The Pretty Dead