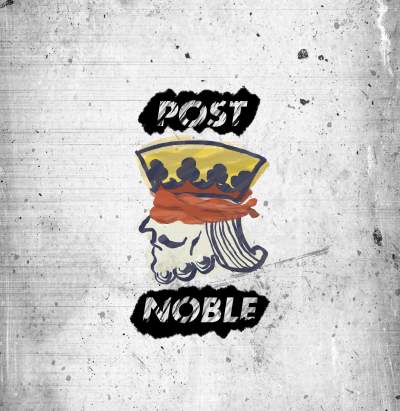 Post Noble first became a band February 2017, after three University of Nevada, Las Vegas students met up with each other and began making music inside of a garage.

Since the start of the band, the lineup has remained the same (Jacob Tolbert on guitar/vocals, J.P Ocampo on bass, and Danijel Zekanovic on drums) and the trio has independently released a 6-song EP titled “Snakes and Sirens.”