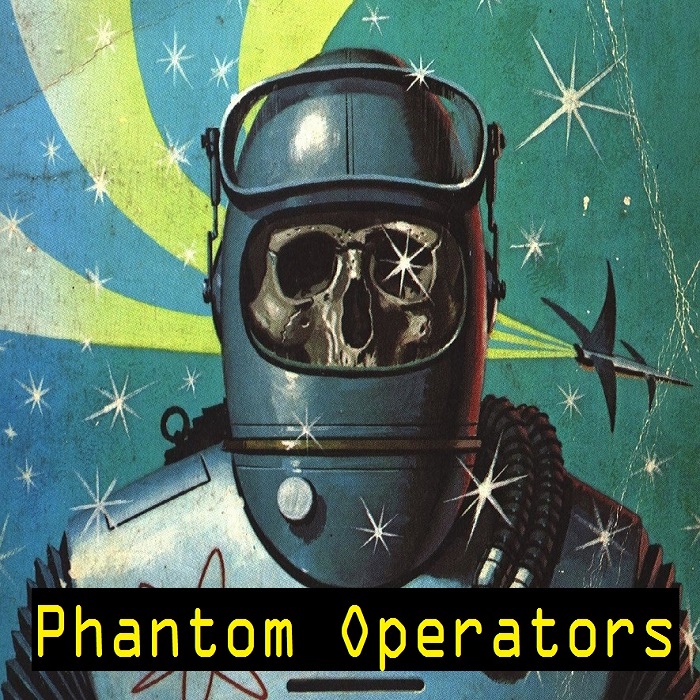 The Phantom Operators are an instrumental group from Knoxville, TN. Their sound is a mix of surf-rock, psychedelia, garage rock, with a little jazz thrown in for taste. They have just released their first full-length album “Metal Mariachi Music” in January 2015 and their fan base continues to grow through their websites PhantomOperators.Bandcamp.com as well as Reverbnation.com/PhantomOperators.

The band is currently receiving airplay on several independent and college radio stations across the U.S., including WEFT in Champaign, IL, WTUL in New Orleans, WREK in Atlanta, and WDVX in their hometown of Knoxville as well as various streaming sites, including SurfRockRadio.com (where they have a #1 viewed album), EGH Radio, PsychedelicJukebox.com and XRP radio, among others . Their goals for 2015 include making more music and getting it out to as many listeners as possible and to spread their surf-space gospel to everyone!