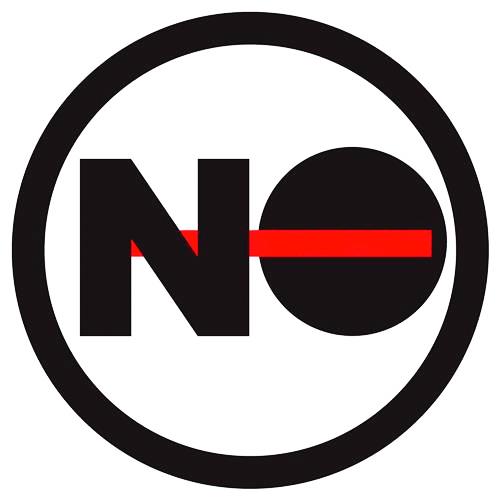 BAND OF THREE BROTHERS RELEASE NEW MUSIC VIDEO & ALBUM
Described as “elegantly retro music” by fans who call themselves “NOldiers” NO was given their band name by Bono of U2. The famed singer met brothers Mike, Nick and Tim Jarzabek on Father’s Day at Chateau Marmont during U2’s 360 tour in 2011. The Jarzabek’s gave him a demo CD of their album Meet Me After Dark with their phone number scribbled on the disc. Bono called the brothers saying he enjoyed the music and suggested they change their name from No Cover to NO because it would “look cool on a T-shirt”.
Formed in Los Angeles in 2011 NO are three brothers Nick (vocals, guitar), Tim (drums), and Mike Jarzabek (keys, synth, piano).
In 2012 NO made their national television debut on FOX with their own one-hour prime time show “Mobbed Brawling Brothers” pulling 7.5 million viewers and airing after American Idol. Their show also featured Howie Mandel, Art Alexakis of Everclear and rapper Ace Hood.

The brothers followed up with a national television tour with notable performances on Good Day L.A. and Good Morning Tennessee selling 5,000 downloads of Meet Me After Dark the first week.
The newly remastered album Meet Me After Dark will be released March 2nd, 2016
Copy the link below to listen to a preview of Meet Me After Dark
https://itunes.apple.com/us/album/meet-me-after-dark/id498644448
Filter Magazine and Asics Shoes sponsored and shot NO’s Meet Me After Dark music video in Hollywood. Following a successful tour and decked out in Asics shoes singer Nick Jarzabek was invited to Nashville where he sang the national anthem live on CBS at Bridgestone Arena for the Jack Daniels Invitational Bullriding Competition.

Mark Cuban featured NO’s music video Lifeline in October on AXS TV puling 200,000 viewers. The band also performed two songs Gee I’m In Love and Lifeline on the show.
MACY’s invited NO to perform their new single Lend Me Your Shoulder during the American Rag sessions in Los Angeles in 2015. The band followed up with another television performance in Las Vegas on ABC’s Valley View Live.