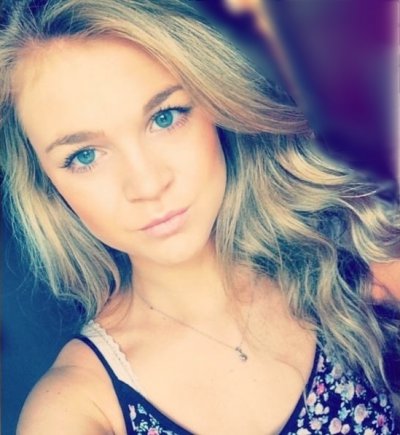 At the age of just 18, Nina Jones is an extremely talented teenage vocalist from Newport, South Wales, UK. Juggling her singing with A-level studies she’s already gained much traction and interest in only a short time of pursuing her musical goals.

Nina started singing seriously at the age of only 10 yrs old. She received singing lessons from Louise Ryan (Charlotte Church’s singing teacher) and quickly developed to be hand picked to star in ‘Chitty Chitty Bang Bang’ at The Wales Millennium Centre, Cardiff with Aled Jones and ‘H’ from Steps. She reached the final of ‘The UK Open Mic’ contest a few years back and was Runner Up in ‘The Star Of Stage’ contest 2013, where she got to meet Connie Fisher.

Following the success of debut single release “Never Let You Go” (written by award winning and acclaimed songwriters Darren Parry/Dan & Laura Curtis) with much airplay around the globe, including home turf support on BBC Radio Wales, the teenage sensation then geared up for another single release, with a brave cover of Prince’s timeless classic “Purple Rain”. This has already racked up 63,000 views on Youtube and has had airplay on radio around the UK.

However, alongside that release, Jones released another track, “Never Let You Go (Adventurer Remix)”, further proof that she is getting some great buzz in music industry circles.

EDM specialist producer duo Adventurer, hot from working with the likes of Pendulum, Get Cape Wear Cape Fly, Young Guns and Pixie Lott, got hold of Jones’ single “Never Let You Go”. Having fallen in love with the track, they handpicked it for their very own brand of remix treatment, with some thumping results.

Nina’s next single is an infectious Pop/Ballad entitled “Promises” (written and produced by Darren Parry again) that will surely cement her reputation as a rising star of the UK music scene.