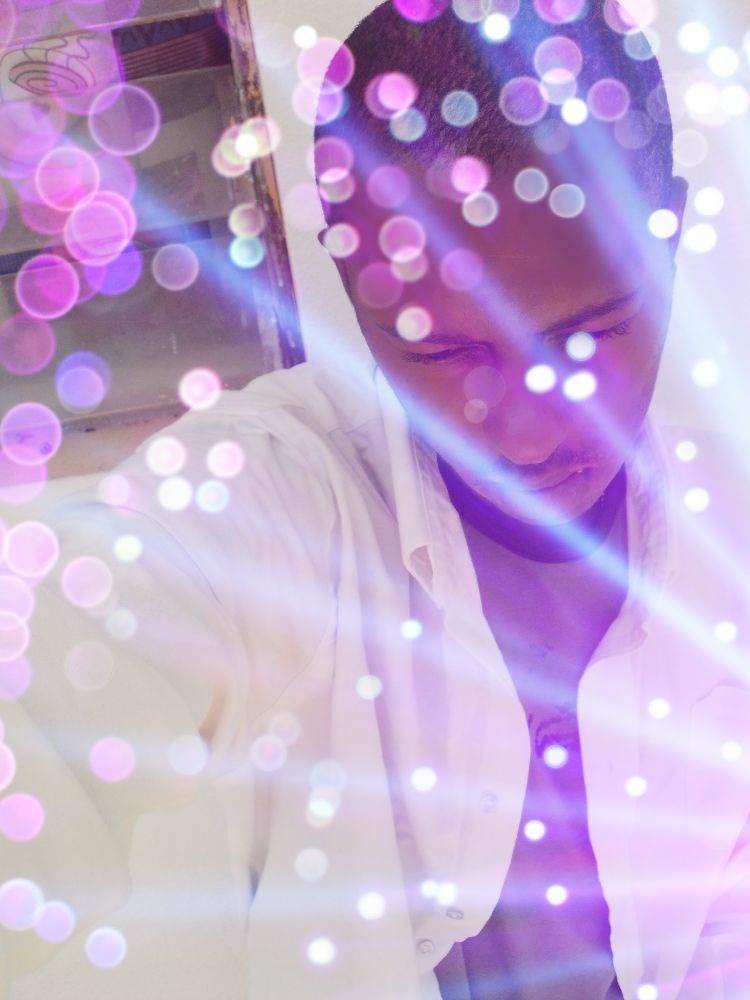 nah-ro is from jamaica he currently resides in trinadad,his grandfather from manchester is one of his major influence to do music.
nah-ro got expose to the theater/music as a youth performing in school plays he started the first street dance group in his community which consisted of his sister brother and his friend ricky.Nah-ro is a street poetic RB/Hip Hop Artist from jamaica he started writing as a hobby at an early age, church,plays,local street plays and for underground street battles.his first official published writen work was in 2002(One little christmas tree) a comedy lyrical work produced by nashville song group.He started to focus on singing and recording in 2014 ofter an associate pawel tugeman yeoville somerset England, influence about singings on beat that he made his first single release is called Papa was a rolling stone and was release in june 2015.He is currently working on his debut album which shoudl be available in early summer 2016 entitled Project Prodigal.