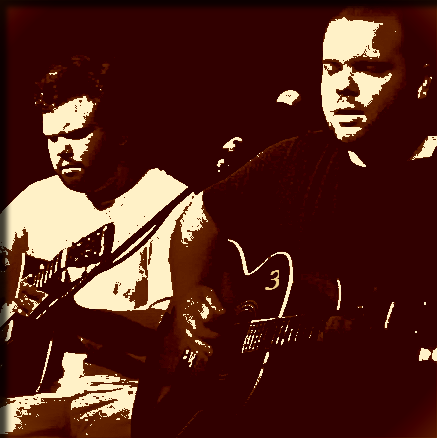 Will and Bobby are twin brothers, originally from North Carolina. They have been writing songs since their early teens and haven’t looked back… Their forth coming album, Hold the Sky, is set to be released August 2015.

Here is what early reviewers are saying already:

“On first listen I was struck with the accessibility of the songwriting. A purposeful musical expression devoid of any smoke and mirrors. The rhythmic verses and choruses of the album posture open and honest discussions with the listener. This is music written for real people who want to listen to real music.” – Adam S. Royersford, PA

“The music of Mos. Bros. is inviting in a way that you have no choice but to let it in and feel the realness of each song. Grab a cold one, kick back and enjoy the music and engaging lyrics.” – Stephanie P. Nashville, TN

“There is an edginess to this album as a whole that I can’t put my finger on. I’m a fan of all genres of music, but this is definitely one for the rock /indie fans. This will be one of those albums you put on and never hit skip.” – Tammy T. Greensboro, NC