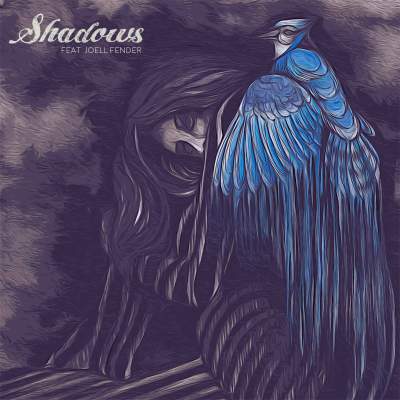 ‘Mon Frere’ are the U.K. based electro pop producers based in Brighton. Mon Frere consists of brothers Paul and Matt Lennox.

Paul is the songwriter and producer, Matt provides the lyrics and the brothers source talented young vocalists to complete the line up.

Mon Frere have worked with some of the most talented up and coming singers in the business like Joell Fender who has worked with the likes of Kwabs Sigala and Wilkinson and Kate Wild who is a lead vocalist on many recent EDM records across the globe.

After the release of their debut album ‘Urban Glow’ in the summer of 2015 the two brothers who form Mon Frere have been working hard to develop their sound and create a unique identity. Drawing from influences such as The Cinematic Orchestra Massive Attack and Naughty Boy the brothers are set on fusing modern electro pop production with the musical depth of the aforementioned artists to create a refreshing new sound for the masses.

With the pending release of a brand new E.P. in early 2017 Mon Frere will be hitting the road in the summer.

Their latest single “Shadows” ft. Joell Fender will be released worldwide on 2 December 2016.