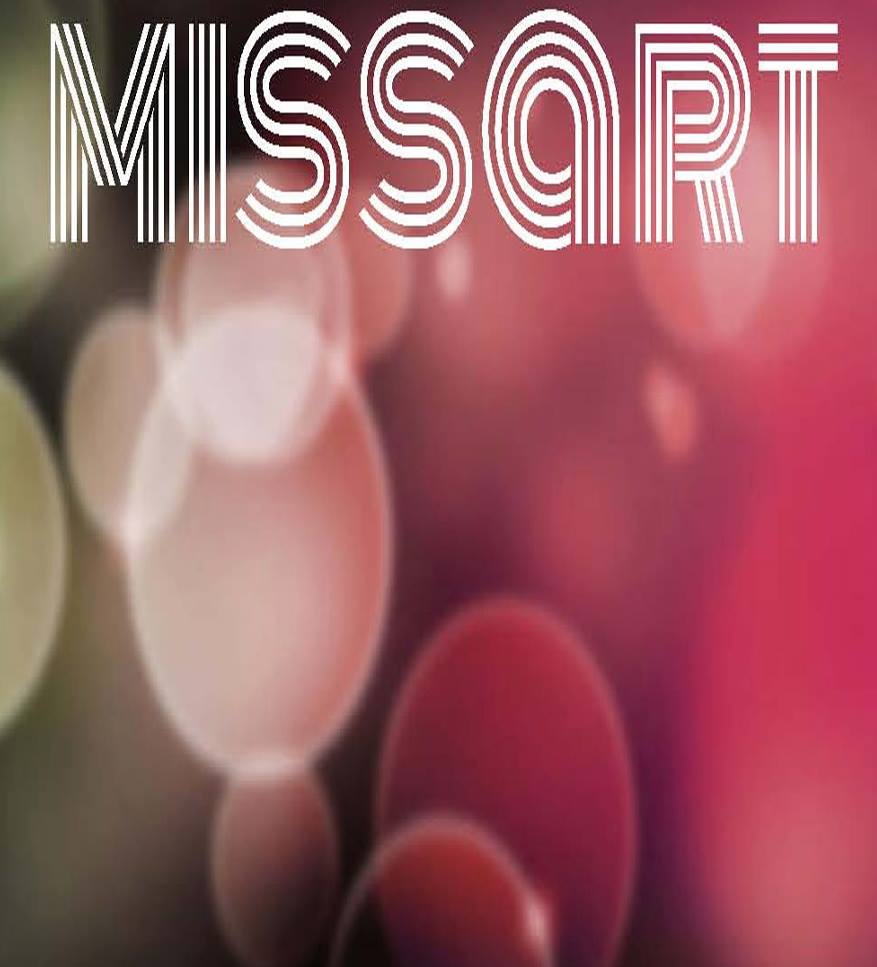 It began in 2010 when Jools (guitar) contacted Stu (bass) to play music together after previously performing in K-Passa (well known cajun folk rock band) together.
Missy joined them on vocals and guitar bringing her own material to perform and they started perfecting their original melancholic sound.

With influences ranging from Reggae, Indie, Classical and Rock they have produced unique tunes with audiences likening them to Portishead and Cowboy Junkies.
The end of 2013 sees them in the Basis mag as one of the top ten impressive acts of 2013.
2014 sees a change in the line up welcoming Ian on guitar, Harry on drums.
They have performed in venues across Bristol and Somerset and are currently in the studio recording their long awaited first album due for release in 2014.
Their first song released, ‘Blue Daisies’ has been played on BBC Introducing in the West radio.It was then chosen to be played in Rise Records as part of their Scan DJ set and made it through to Tom Robinsons (BBC 6 Music) ‘Fresh on the Net’ listening post.
They were also selected to support StringerBessant (Reef) at their last Glastonbury gig. They then were selected to film for online Tv station SW1TV for their programme about south west musicians.