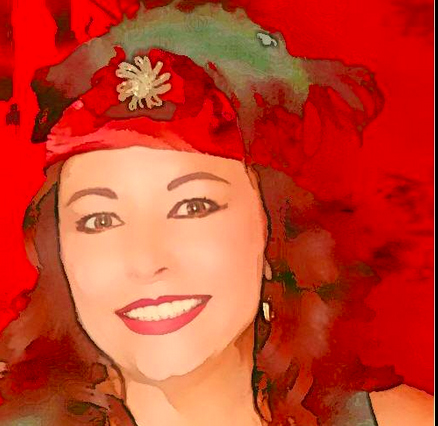 Although Miss Kristin has been performing for years; she has always been one to keep a cool low profile. At times drenched by the driving rains of adversity; with each blinding flash, she comes out like a wind that blows safely weathering the storm.

Some of her best writing is birthed through adversity; and the winds of love have covered the writer/artist/performer like a balmy breeze that brings showers of blessing.

Miss Kristin’s vocal’s are like sweet south air that soothes the soul through places roamed. Her lyrics profile and embrace a vast account of life experience and hope, waking the bliss and hidden truths, sometimes hurts, that remind us of who we are- and where we are going.

Kristin’s catalog is comprised of nearly 2000 songs that are the expressions of a poet and a sage on purpose. “Love Makes All The Rules” was released January 2015- Then in March 2014, Miss Kristin delivered “The Dreamer” to the delight of fans. In June 2013 Kristin composed and released “A Woman In Love” where she performed nearly all of the instrumentation herself. Before that she released “Winning” on her own Big Fuss Records in February 2013. Kristin has more to come and is one to watch in the industry.