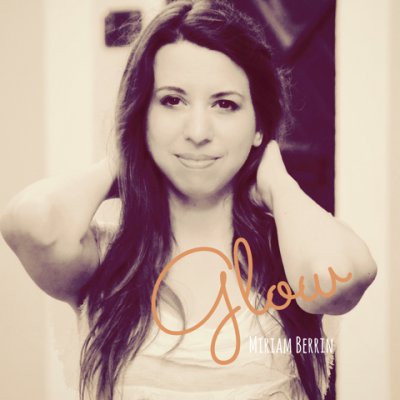 Miriam Berrin is a singer/songwriter based in London. As an accomplished pianist and singer Miriam in the main writes piano-driven mainstream music with a nod to the Folk genre. Her voice has that breathy ethereal quality to it that many contemporary female solo artists are leaning towards. However, it should be said that Miriam of course has her own voice and style.

Originally from Heidelberg Germany, MIRIAM has been singing and creating music from a very young age. Coming to London has given her the opportunity, to follow music wholeheartedly.

In 2010, she decided to take a year off to work and save up money to pursue her dream.

In September 2012 she auditioned for the Degree course of the Institute of Contemporary Music Performance in London, one of Europe´s leading school for Music Performance, where she successfully graduated this summer.

‘Girl on Fire’ is the first single from her upcoming debut EP ‘Glow’ produced by JJMitchell.