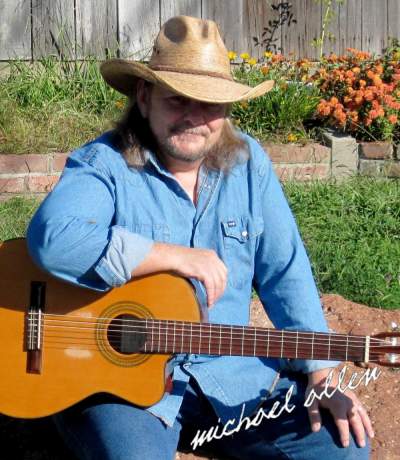 Mike began playing for a living at 16, working for the Little Walter Price Blues Band. Switching to country in 1980, he spent years on the road playing for Jeff Hord and the Texas Fullhouse Band, Hatfield and McCoy, Phoenix, and others. Mike has opened for and played shows with Toby Keith, Dixie Chicks, Johnny Rodriguez, Gene Watson and many, many more. He had his first song, “Whiskey and Tears”, recorded in 1984. Mike has 4 CD’s out, “Good For Something”, “A Mile Of Bad Track”, “Pieces Of Me” and “Texas Soul” released in 2017.