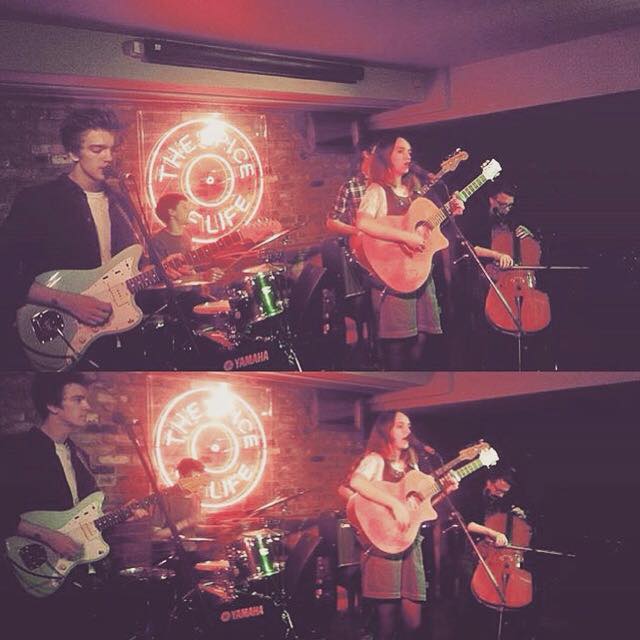 Me and The Moon

‘Guildford based four piece, Me and The Moon, write original and catchy Indie-Pop. They have just released their first single ‘Run With Wolves’.

The band consists of Vocals from Tamara Jane, Guitar and backing vocals from Jonny Elstone, Bass from Jordan Lott and Luke Pettit on Drums. The quartet are playing around the country (with recent dates including Victorious Festival 2015), preparing for the release of their debut EP -‘Run With Wolves EP’.

Me and The Moon online

Music from Me and The Moon