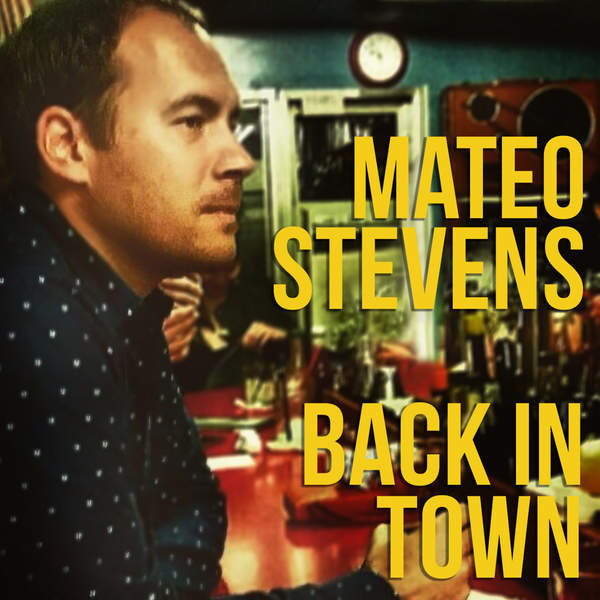 Mateo Stevens brings his strong musical influence to the film, having grown up in Southern California and being immersed in Latin culture. Mateo determined at the age of 13 to learn the language of his community aided by years of studying and time spent in Spain, Ecuador, Mexico, Costa Rica, Paraguay, Argentina, and Guatemala. With the help of producer and friend Erik Janson, Mateo writes original music filled with romantic notes and penetrating chords and tells stories of the past – which bring us closer to the unknown.
“Mateo’s music packs a huge emotional punch,” says Spare Parts producer Ben O’dell. “His songs are both epic and very intimate at the same time and they are infected with a kind Latino vibe without losing their rock and roll roots. We couldn’t be prouder to have three original tracks from him in our film.” “I am humbled to be involved in this great film with such a positive and important message, and honored to have some of my music be a small part of the project,” says Mateo Stevens.