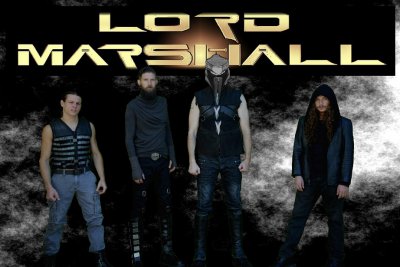 Lord Marshall is a Progressive Thrash Metal band that has been around the Los Angeles Metal scene since 2009. The band released an EP titled “Event Horizon” and a music video for the song “Custom Fast Fire” in 2010. The band just released the title song “Chariots of Fire” which was mixed by Chris Rakestraw and Matt Hyde.