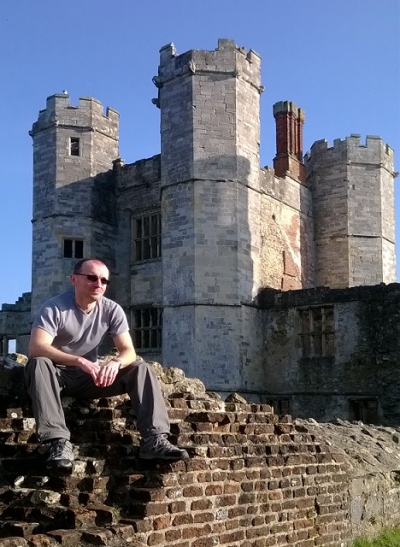 Levente (Levente Toth) is a United Kingdom-based synth artist and published photographer. Born in Transylvania’s Hungarian ethnic minority, his main escapism during the communist dictatorship was electronic music.
He built his first analogue synth when he was a teenager living under the Ceausescu regime. Music creation has really begun later on in his home studio, which he established after his relocation to the UK in 1995.
His CDs released by the former PeopleSound and Vitaminic labels were noted for the compositional versatility, which created well-received blends of medieval, ethnic and space/ambient elements.
One composition from his debut album was also featured on the compilation CD entitled “Noua Romanie – Rebirth of a Nation”, which was a special project released by Earthtone / Sonic Images Records founded by the legendary Christopher Franke (ex-Tangerine Dream).