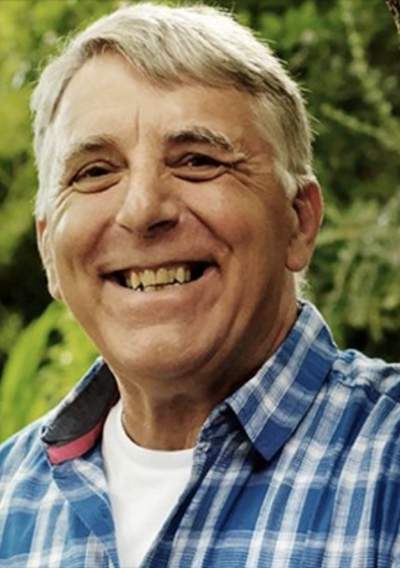 UK Singer songwriter Lee Desty from Southampton is a talented acoustic finger style acoustic guitarist who uses alternative tunings to write his distinctive folk pop with a country and rockabilly in the mix. His second album of 17 original songs has won him many radio fans in the USA and Canada. Lee lists Paul Simon , Nick Drake , John Martyn and Martin Joseph among his many musical influences.

His new song Always Reminders is a semi finalist in the 2017 UK Songwriting Competition and has been featured on two large German based music blogs this summer.
———————-
A former journalist & Editor with BBC News  , Lee will deliver live performances of his songs in the Autumn.
————————-
He has raised nearly £600 from CD sales of his latest album Usual Alias for a charity helping to provide a new Children’s A & E department at Southampton General Hospital.