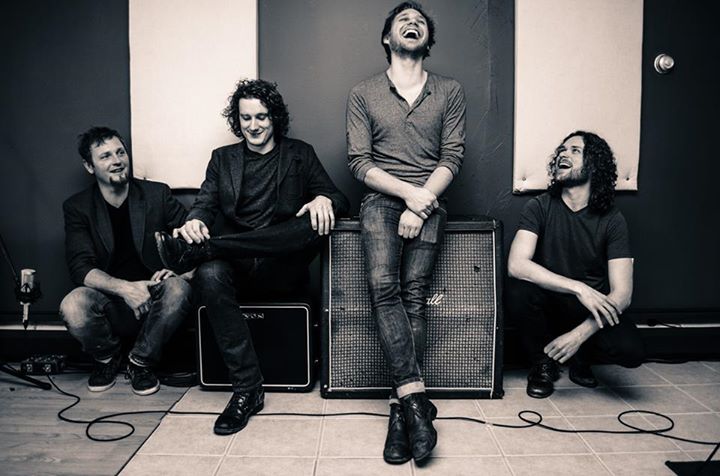 “We met at a party in Madison. People told us we looked like a band, so we started one a few days later.”

The Lately is a high-energy indie rock outfit built around memorable songwriting and a muscular rhythm section. The band avoids the pomp and pretentiousness the permeates the genre—focusing instead on boisterous hooks and raucous celebration. The unique voice of Samuel and melodic guitar work of Ryan has earned the band radio play throughout the country, while the focused songwriting and rowdy stage show has earned them the respect of fans and contemporaries.

“We’re really just out to prove that rock and roll can be fun and still be clever and sophisticated,” explains Samuel, a sentiment the band thrives on.

Music from The Lately